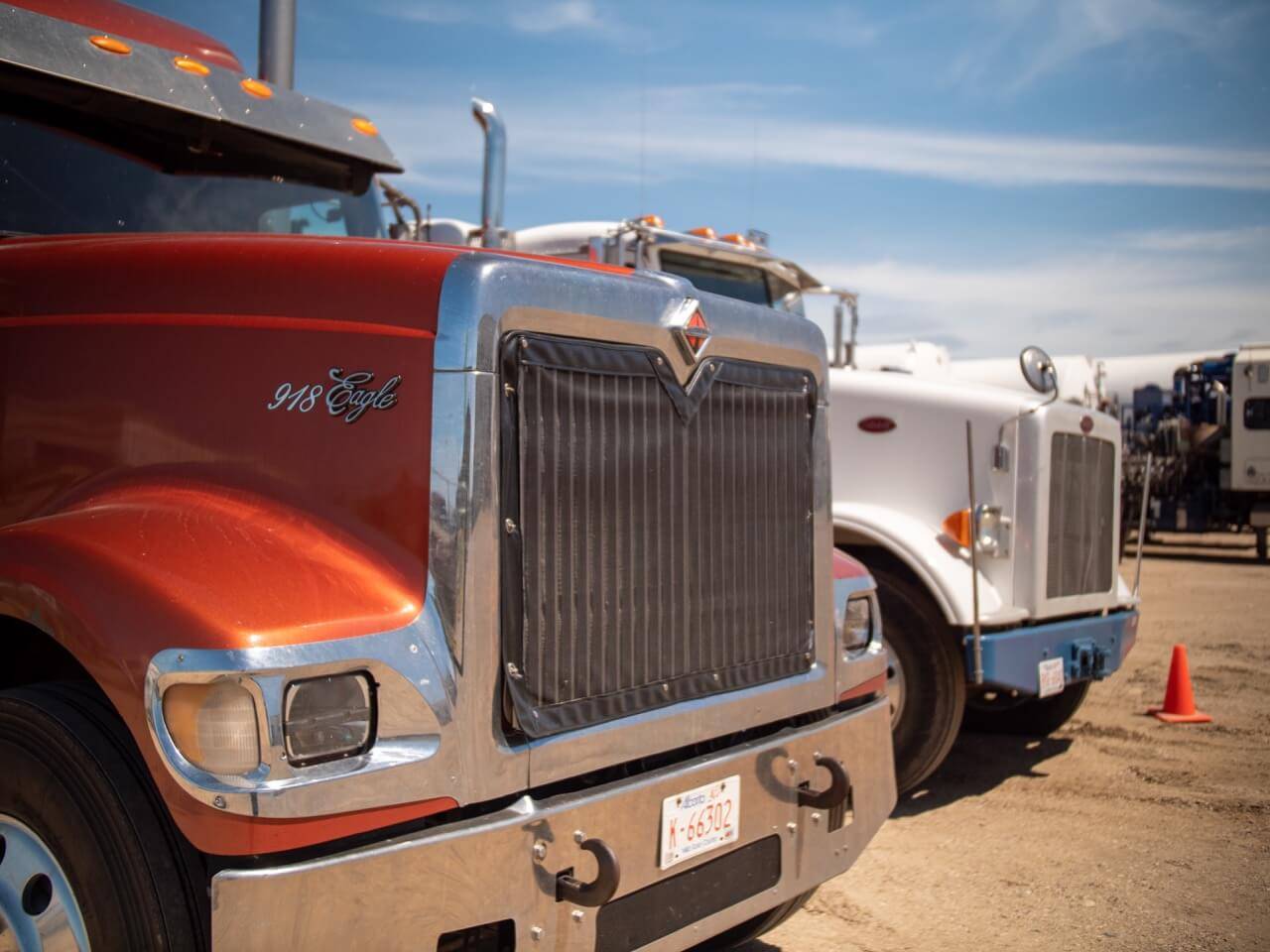 Before a Paccar MX-13 engine is installed in a customer’s  truck, it undergoes extensive testing to assure quality, performance, and the most extended possible service life. It’s one of the reasons why the MX-13, with up to 510 horsepower, or the smaller and lighter MX-11, with up to 430 horsepower, are specified in the majority of PacLease Class 8 vehicles under full-service leases.

PACCAR’s Technical Center plays a role in the ongoing effort to keep Paccar MX-13 engines on the cutting edge. This state-of-the-art facility, located in Mount Vernon, Washington, roughly 70 miles north of Seattle, handles research and testing for Paccar MX-13 divisions. 400 dedicated personnel at the Tech Center, including structural and electrical engineers, materials scientists, and powertrain specialists, pave the path for breakthrough technological development. The facility on 375 acres in Padilla Bay includes a 1.6-mile banked high-speed oval track and a research and test center.

The center not only tests and verifies Kenworth and Peterbilt products but also Paccar MX-13 engines. The B10 life of Paccar MX-13 engines is among the best in the industry. That’s important because 90% of the engines will last a million miles before requiring a major repair. This gives it a significant competitive edge over competing engines on the market. That’s why testing is so important: it ensures that these engines will stand the test of time for both their first and second owners.

As new engine advancements are developed, they are put through rigorous testing by world-class professionals who have made testing their profession at the Tech Center. They design, test, and evaluate engines, powertrains, and cars to guarantee that they are all top-of-the-line.

Since 2005, the Tech Center has evaluated and verified the Paccar MX-13 engine for the North American market. Multiple dynamometers, which operate as a treadmill for the engine, are located throughout the complex. Engineers may use dynamometers to “challenge” the engine by varying dynamic loads and performing performance tests to determine durability and emissions levels.

More specifically, the facility contains a Powertrain Test Cell, which is made up of four integrated dynamometers that can test the engine, after treatment system, gearbox, and axles as a whole. Engineers can improve fuel efficiency and shift smoothness by utilizing this test.

PACCAR is at the forefront of technological advancements. The Tech Center designed hardware in the loop test benches to imitate truck inputs and allow ECUs to work as if they were driving down the road. As a consequence, Paccar MX-13 engines are put through simulated real-world testing.

The Test Center contains a climate chamber to aid in testing “real-world situations,” which is intended to simulate the temperature and pressure that vehicles would encounter on the road. Engineers can model how an engine will perform at temperatures as low as minus 22 degrees Fahrenheit and as high as 130 degrees Fahrenheit by utilizing the chamber. The chamber may also lower the air pressure that the engine breathes, simulating driving at a height of up to 14,000 feet.

This test cell also has an improved air tunnel that can imitate the circumstances observed by a vehicle traveling at 75 mph. When combined with the powertrain dynamometer, these two test facilities enable Paccar MX-13 to evaluate its onboard diagnostics approach, which is essential to the engines’ regulatory compliance.

Can you drive a truck with a Paccar MX-13 engine under challenging terrains?

Furthermore, by conducting these tests, engineers can identify possible adjustments that need to be made so that the engines can withstand some of the world’s most challenging environments, such as Death Valley in Canada’s Northwest Territories and passes like Baker Grade in California. Test drivers take Kenworth and Peterbilt trucks out on the road after simulating these circumstances at the Tech Center to ensure that the vehicles function as expected in real-world settings.

PACCAR not only builds impressive engines, but it also dismantles them. When Tech Center engineers disassemble an engine with a million miles or more, they always discover something new. Because the engineers are so thorough, they can examine individual components to see how they’re holding up and identify potential areas for improvement.

When it comes to linehaul applications, the PACCAR MX Engine’s B10 design life comes in useful. As a result, 90% of PACCAR MX Engines will live up to one million miles without needing to be serviced, much longer than most similar engines.

The Tech Center is beautiful, but a structure is nothing more than a building unless it is staffed by enthusiastic and devoted individuals who share the same aim of excellence. And that is exactly what the Tech Center accomplishes, people are Paccar MX-13’s most valuable asset, and they set the standard for testing and verifying world-class products.

While the Tech Center’s reputation is well-known, so is the location where Paccar MX-13 engines are manufactured. Paccar MX-13’s 450,000-square-foot engine and technology complex in Columbus, Mississippi, assembles each engine. The factory was selected for the 2017 Quality Magazine Plant for its exceptional quality and innovation.

Harvard Business School and Dartmouth College have shown interest in what Paccar MX-13 is doing in engine manufacturing. Each paid a visit to the facility to collect data for case studies on advanced manufacturing in the United States.

What does the Paccar MX-13 engine have in store for the future? Continued leadership, improvement, and testing to ensure that the enhancements are working as intended. The Paccar MX-13 engine is renowned for its quiet and smooth running, longevity, fuel efficiency, and power curve, and it’s a winning formula for fleets seeking excellent performance.